On Air The Morning Show Marc Tyley | 9:30am - Noon
Sia - Together Download 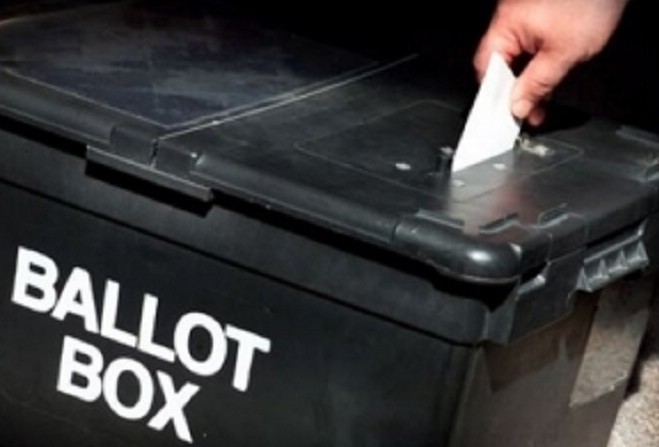 Voters are going to the polls around the Island today, to choose their local authority representatives.

In most others, candidates have been returned unopposed, and a number of by-elections will be needed in areas where there are still vacant seats.

Polling stations are open between 8am and 8pm and candidates  now face a long wait until results are declared tonight.

A total of 150 commissioners and councillors are needed to fill the Island's local authorities: 123 people came forward, 49 of whom are facing the electorate today.

Candidates exceed seats by just one in Hills and Victoria wards in Douglas, in Garff's Laxey ward, in Partrick and Port St Mary.

The odds are longer for the nine candidates vying for seven places on Castletown's board of commissioners, and the 12 contenders for Peel's seven seats.

Elected members will be responsible for annual budgets ranging from around £30 million in Douglas, wielding powers over housing and a raft of public amenities, to £134,000 in Patrick, where the public service remit is more modest.

Weeks of campaigning, leafleting and door-knocking now over, the candidates must wait to see if their appeal to electors has hit the spot.

Manx Radio's local authority election night programme begins at 8pm, with analysis and comment from an expert panel of guests as the results are declared live, here on Manx Radio.