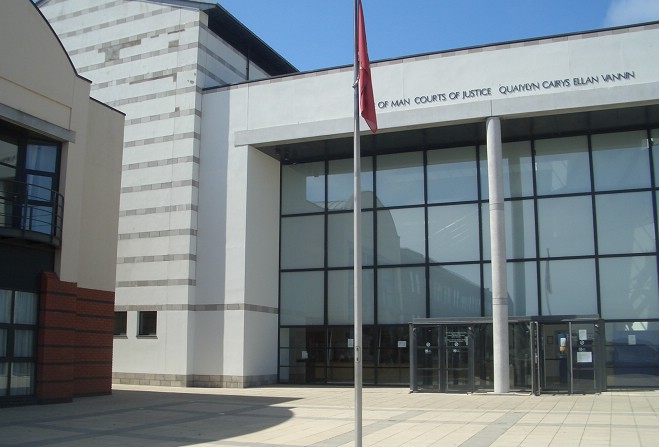 Fine and points for driving offences

A Port St Mary man has appeared in court charged with a number of driving offences.

The incident happened on the eneing of June 23 on Station Road in Port St Mary.

Officers pulled him over after noticing he wasn't wearing a crash helmet whilst in charge of his motor scooter.

When questioned, Polizzi said he was only travelling a short distance to check the rear tyre which he thought may have been punctured.

Deputy High Bailiff Jayne Hughes said it was not a deliberate act but more of an 'oversight'.

It emerged Polizzi did have insurance, however it was made invalid by the expiration of his licence.

He was fined a total of £450 and given six penalty points.