On Air Night Flight | Midnight - 5:00am
Orchestral Manoeuvres In The Dark - The Punishment Of Luxury Download

President of Tynwald to retire in July 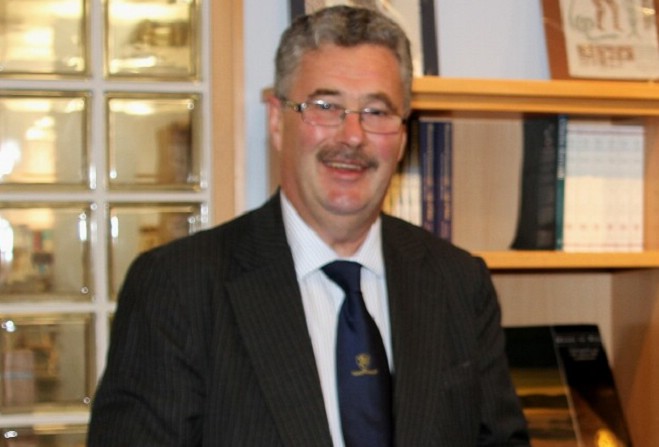 The President of Tynwald, Steve Rodan OBE, will retire in July.

He was elected to the role in 2016, on a five year term, and will leave office on 19 July on the eve of that month's sitting.

The first item of business then will be for members to vote to elect his successor.

Mr Rodan has held a political career since the 1970s and has spent more than 30 years in public office on the Isle of Man.

The Scotsman's Manx parliamentary career began with his election to the House of Keys in 1995 as MHK for Garff, a position he held from 1995 to 2016, before serving as Speaker of the House of Keys from 2006 to 2016.

Mr Rodan said: "I have formally advised my Tynwald colleagues that I wish to retire as a Member of Tynwald in July and that it is not my intention to seek election for a further five-year term as President of Tynwald.

'"Letting colleagues have confirmation of my intentions will enable time and thought to be given to the election of my successor."