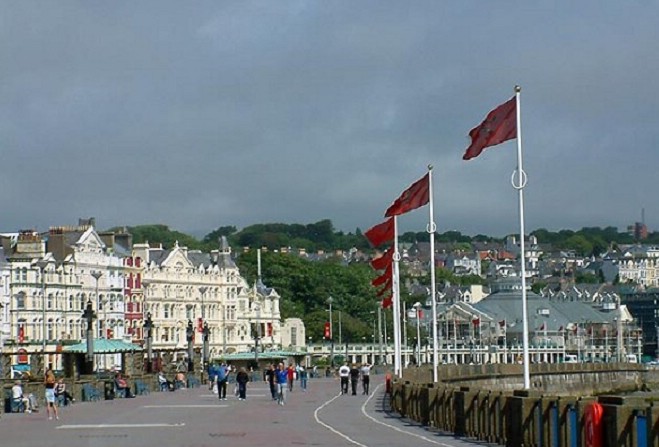 Inspector to make decision in next few weeks

A variety of organisations and individuals from across the Island presented detailed evidence to an independent inspector, who will ultimately present his recommendations to the Council of Ministers .

There could yet be a further sitting in the Island. Any additional submissions must be made by December 18.

If approved, the £21m project is set to take around 4 years to complete.

It would see a complete overhaul of the surface, to create a shared space for pedestrians, cyclists, drivers and the horse trams.

The iconic trams would also be relocated onto the widened walkway, while new traffic flow systems would aim to reduce congestion and improve safety.

The safety, viability, cost, efficiency and cultural worth of the project were put under detailed scrutiny.

Making their varying cases were the Department of Infrastructure, Douglas Borough Council, Manx National Heritage, Manx Utilities, Fire and Rescue and Pegasus Safety Consulting - as well as several independent objectors from around the Island.

Talks have been ongoing since 2013 - but so far nothing has been finalised.

It's hoped that the latest developments will lead to a concrete framework for action.