On Air Night Flight | Midnight - 5:00am
Marshmello, Churches - Here With Me Download 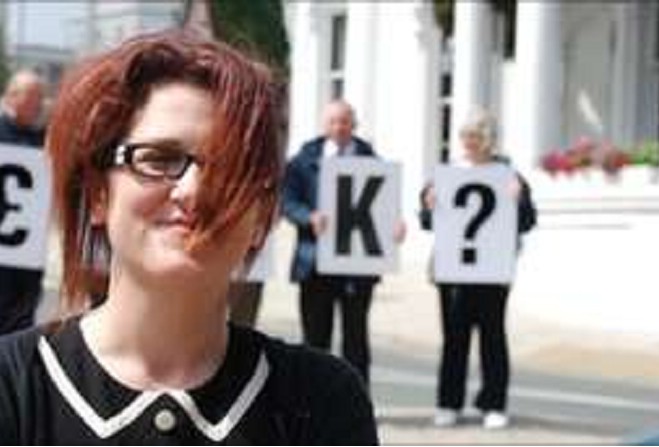 Lack of trust in government over the issue

Island members of the Prospect union have accepted the changes to public sector pensions.

However, in contrast to Unite where over 80% voted for the adjustments, the polling was much tighter.

Each employment group voted separately with prison officers accepting the new terms by just one vote.

Two votes was the margin for Whitley Council workers and staff in health and social care.

The ballot was called over transitional increases from 2018 to 2020 of 2.5% in contributions, with a 6% reduction in future benefits.

Negotiations Officer for Prospect Angela Moffatt says the closeness of the poll shows members question the way the Manx Government has handled the matter:-