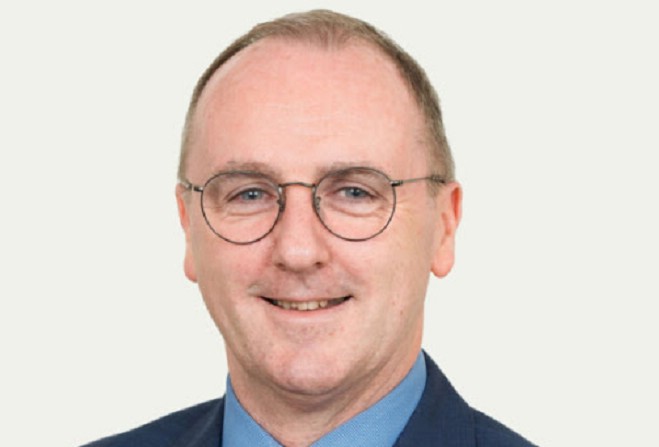 Protocol was not followed when Douglas Council issued a press release in relation to a recent employment tribunal.

The authority was ordered to pay one of its workers more than £5,000 for unlawfully deducting his pay.

A statement sent out said the council did not accept or agree with the ruling, prompting criticism on social media and from some of its own members.

However, Council Leader David Christian says he did not see the press release before it was made public.

The tribunal came about after the council stopped paying a gully operative of 36 years who had got stuck in Cyprus amid coronavirus restrictions.

An unattributed statement issued on Monday 29th March said "the council does not agree with the decision reached by the tribunal or the reasoning behind the decision", however, no official appeal was lodged.

Mr Christian has now spoken out to clarify his position on the matter, following accusations the statement was either authored or approved by him.

"Although I'm leader of the council, I was not even aware that we had a tribunal taking place.

"The first time I was aware of it was when the findings came out when another councillor sent a link to the findings.

"I then contacted the chief executive and I had a greater explanation given to me during the course of the next 24 hours", Mr Christian said.

Despite being advised there were no legal grounds for an appeal, he was then told that the authority had serious concerns in relation to the findings, with quotes being attributed to the wrong members of council staff.

Mr Christian called for a press release to be issued to put an end to online attacks aimed at council staff, and to confirm that they would be writing to the tribunal for answers.

However, the statement - which the council leader says he was not shown before it was published - went further and appeared to dismiss the ruling.

Manx Labour member Devon Watson called the contents of the press release "completely unacceptable", claiming the council had wasted "tens of thousands of pounds of ratepayers money" by going to a tribunal.

It is not yet known how much the tribunal cost.

Mr Watson, who serves Derby Ward also questioned whether the correct procedures were followed and suggested the statement may have come from Mr Christian.

This is something strongly denied by the council leader.

Mr Christian added: "I had made it very clear to all members of the council last week that I had not even seen the press release before it was made public, it was some seven hours later when I saw it.

"Had I seen it beforehand, if the proper protocol been followed which is that I should see all press releases along with the chief executive and all members of the council should get it 24 hours before they are made public.

"This did not happen. I don't agree with all aspects of the press release that went out."

Mr Christian insists he does accept the ruling of the tribunal and criticised Mr Watson for not checking the facts before speaking to the media.

He's called for Mr Watson to publicly apologise at the next council meeting and says an independent review will now take place into the authority's handling of the matter.