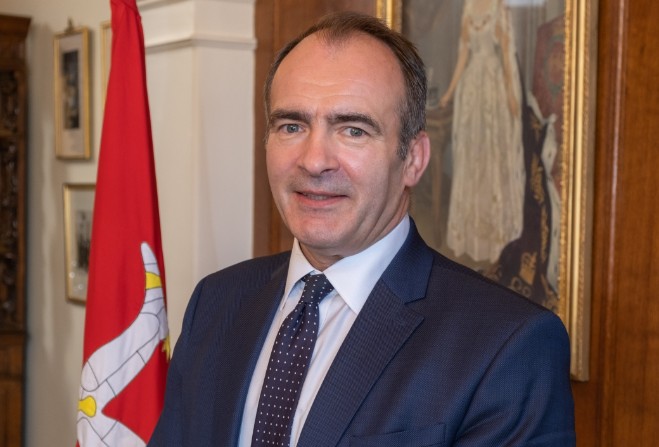 Government is asking for views on the future of the Island's economy.

It's in response to the launch of it's new Our Island, Our Future strategy last month and amid a cost of living crisis.

The draft report includes a number of aims for the next 10 to 15 years including:

• Reaching a GDP of £10bn by 2032, across existing key sectors and new business sectors, with 5,000 new jobs created and filled

• Substantially decarbonising the services parts of the Island’s economy by 2030, supporting an overall reduction of 35 per cent in the Island’s greenhouse gas emissions

The document was created after months of research and economic analysis by KPMG.

Now government has launched a consultation asking for public feedback on the plans.

"The draft economic strategy has been built upon months of research and evidence gathering that has led us to the conclusion that we must do something different to ensure the future prosperity of our people." - Alfred Cannan

Chief Minister Alfred Cannan says the strategy will impact all residents: "The consultation being launched asks everybody to take a stake in the future of the Island’s economy by expressing their ideas, alongside highlighting aspirations and economic shifts they’re in support of, in order to help us bring a stronger, updated version back to Tynwald in November."

The consultation is open until 30 September and you can share your views here.