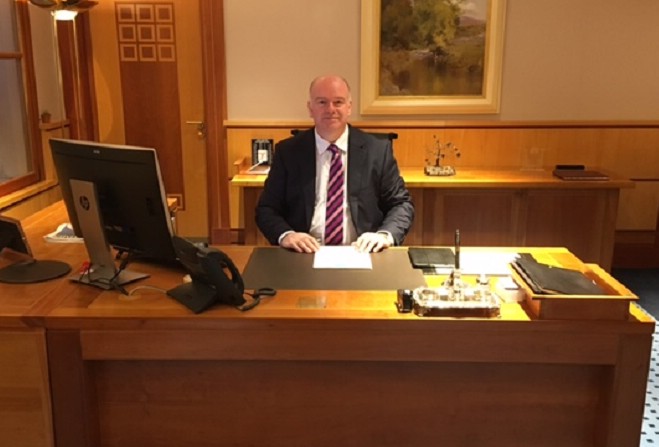 The chief minister claims he wants to carry on and further develop the aims of the Allan Bell administration.

Howard Quayle has been speaking on his 100th day in office.

This week has also seen the new Programme for Government released, which outlines its ambitions for the next five years.

Mr Quayle says he's looking to build on what went immediately before: