On Air The Morning Show Marc Tyley | 9:30am - Noon
Bee Gees - You Should Be Dancing Download 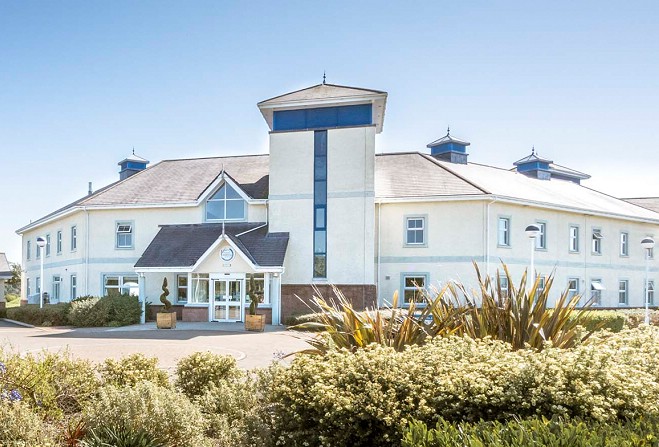 The chief minister attended an event at the Hospice today, (18 June), despite travelling back to the Island last weekend.

Current government rules state anyone arriving back must not enter health and care settings until 10 days after their return.

In a statement from the Cabinet Office it says it contacted Hospice Isle of Man to find out whether the chief minister could still attend.

The charity replied that he could, and carried out a risk assessment, and put in place "a number of measures to protect patients and on-duty care staff".

The actions appear at odds with government's own requirements for the Island's current border stage.

Anyone arriving back has to undergo testing - if the first is negative within 48 hours they are allowed to go about their business with the exception of attending medical settings.

The government website says the "only restrictions after a negative result up to day 10, will be in respect of entry to health and care settings".

In the statement to Manx Radio the Cabinet Office adds the event was also held in a 'separate area away from active care settings'.