Queen's Baton due here next week 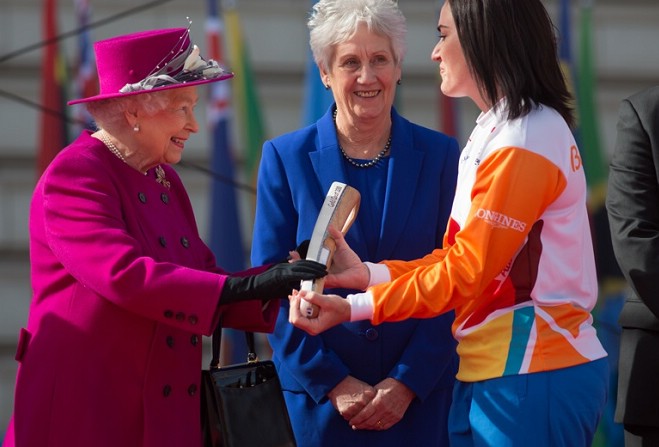 Its making its way to Australia's Gold Coast

One week to go until the Queen's Baton Relay arrives on Island ahead of the 2018 Commonwealth Games.

It's journeying from Buckingham Palace to the host venue on Australia's Gold Coast.

The Isle of Man is its 43rd destination and a number of community events have been arranged to celebrate.

The baton will be welcomed by Chief Minister Howard Quayle, Commonwealth Games Association Pesident Basil Beilich and his CGA officials.

Then, it's time for a whistle-stop tour between the 1st and 2nd September.

Douglas, Laxey, Cregneash Village to the Sound, Ramsey, then over to St John's, into Peel, and back to the capital.

Team Isle of Man has tallied an impressive array of medals in the games so far, achieving three gold, two silver and six bronze.

The Island's athletes were also top of the home nations medal table per head of population at the last games.

Anyone wanting to see it can find out more on the cga.im website.