On Air Night Flight | Midnight - 5:00am
The Beatles - Please Please Me Download 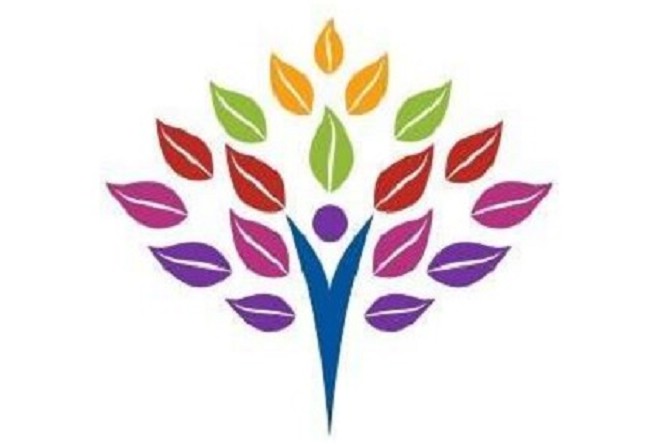 Different mental health programmes, operating alongside government, are to be discussed at a conference in Douglas.

It's being hosted by the Manx charity Quing, at the Villa Marina on 6 March.

Among a number of speakers set to appear on the day is chartered psychologist Natasha Berthollier - who is involved with a programme called Assist based in Slough, in the UK.

She says it helps people with a number of difficulties:

Health and Social Care Minister David Ashford says he can't attend the event, but he's open to discussions with Quing: