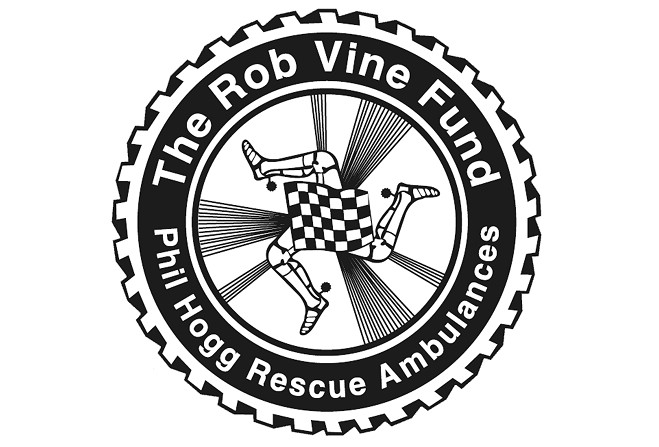 The fire service was called out to a crash on a rally stage in the north of the Island yesterday morning.

A rescue appliance from Ramsey and a pumping appliance from Kirk Michael were mobilised to the single-vehicle collision, that had happened at around 11am, during the Dog Mills stage of the PokerStars Rally.

Members of the Phil Hogg Rescue Ambulance team were at the scene, and requested assistance due to the time-critical nature of the incident.

Hogg Rescue and fire crews worked in tandem with hydraulic equipment to get the male driver of the vehicle so he could be transferred to hospital for treatment.