On Air Alex in The Afternoon Alex Brindley | 3:00pm - 5:30pm
Declan Mckenna - The Key To Life On Earth Download

Rates in Garff go up 4.7 per cent on average 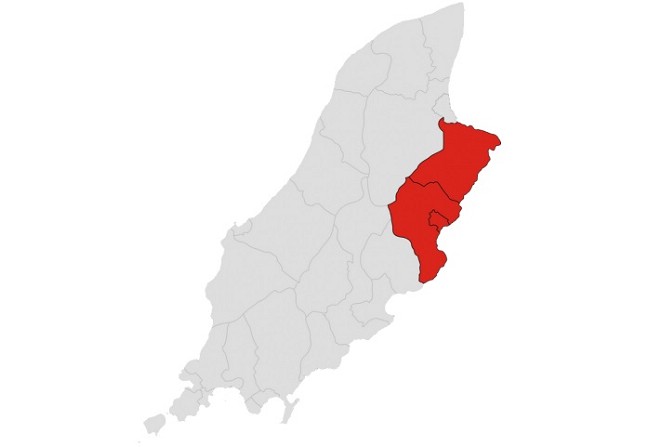 Residents in Laxey, Lonan and Maughold will see their bills for services provided by the commissioners go up due to waste collection, inflation, and staffing costs.

Rates in the three wards which make up the Garff local authority have gone up by an average of 4.7 per cent.

Commissioners approved the rise at a meeting this week (22 Jan) which amounts to an average of 7p extra in the pound.

Above inflation increases in the cost of refuse collection and disposal, and rises in charges at civic amenity sites are blamed for the increase, as well as 'additional staffing costs'.

The authority, which was first created in 2015, is undergoing a period of 'equalisation' to bring all three wards to the same rate.

It's the fourth year of this process, which has seen the rural parishes of Lonan and Maughold pay steadily more to bring them into line with Laxey.

Garff Commissioners also separate out the cost of waste collection and disposal from rates by having a refuse charge.

You can see the change in rates for each authority in the table below: