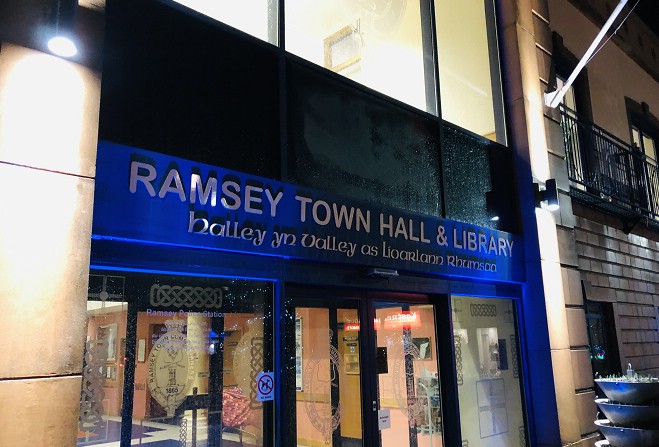 Ramsey Commissioners will support changes to the way domestic rates are valued, with the chairman calling the current system 'outdated and absurd'.

Currently the charge is based on the rental value of a property half a century ago, but government has proposed a new method of assessment based on the size of homes.

Chairman of the local authority, Andy Cowie, believes this is a step towards a more equitable system, which will be easier to understand than the present one.

The change of assessment method was put forward in a Cabinet Office consultation on the collection and distribution of both domestic and non-domestic rates, which closed last week.

Under the proposal, properties would be given a rateable value based on the 'size in square metres of all the floors in a building', which would be calculated using aerial photographs.

Policy and Reform Minister Chris Thomas has said this is a cheaper way of addressing an 'out-of-date and unfair' system than revaluing homes based on their capital value.

It's thought this could cost anywhere between one and two million pounds, whereas the area-based method is said to be much cheaper.

A second concept outlined in the consultation was the possible introduction of a central body collecting all the Island's business rates instead of local authorities.