Redundancies at satellite company as it closes Island office 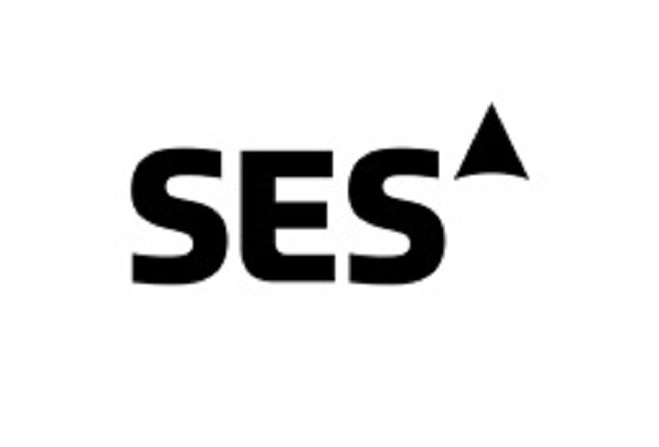 IoM base a casualty of an SES global reshuflle

There are to be 14 redundancies on the Isle of Man as SES closes down its Island office.

The satellite company, the largest of its kind in the world, has had a Manx base since 2004.

The office has grown over the past 16 years, providing 'teleport and back-up satellite operations centre services'.

In 2016 a four-dish teleport (telecommunications port) facility was created here, which was built at Carnane on the outskirts of Douglas.

It aimed to bring broadcasters and business to the Isle of Man, working with the then Department of Economic Development (now Department for Enterprise).

In its application SES said the facility would be the first space industry-related physical infrastructure here, growing the presence of the Island's space, ICT and digital media business and job base.

In a statement the Department for Enterprise says the "digital sector in the Isle of Man remains key to our economy and the department...will continue to work with industry to ensure the Island's diverse offering is well positioned for the future."

However the company announced a 'Simplify and Amplify' transformation programme in March; an international shake-up.

It means SES is restructuring its worldwide operations, and the Isle of Man office is a casualty of that reshuffle.

A company spokesperson said the aim of closing some offices is to improve overall efficiency and effectiveness, by "consolidating functions in fewer locations."

Fourteen employees in the office are in technology and support functions, and are all to be made redundant.

SES says some staff members will be offered options to relocate or transfer their roles.

The enterprise department has also said it's working alongside Treasury, to support people affected by this closure, to source alternative employment at what they describe as a challenging time.

The move by the company will affect ten to 15 per cent of its global work force.