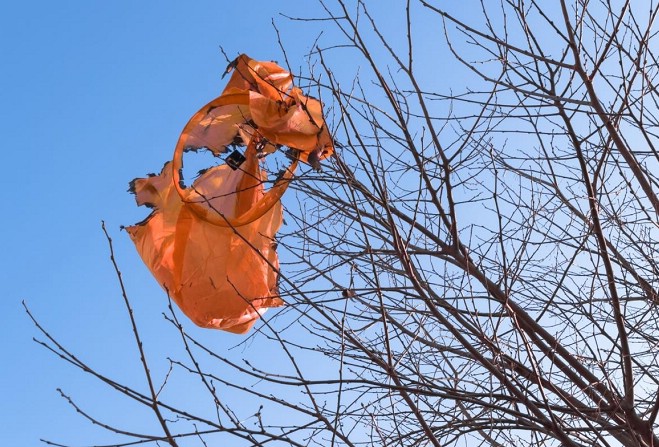 It is now against the law on the Isle of Man to release helium balloons and fire lanterns outdoors.

The Sky Lanterns and Balloons Prohibition Bill 2020 gained Royal Assent in July and means the sale and supply of the Chinse style lanterns – including online sales - is illegal.

The change has come about due to the impact helium balloons and sky lanterns can have on wildlife and the environment.

Lanterns, it's said, can cause injury to humans, damage to buildings, woodland, agricultural land and result in callouts for the Fire and Rescue Services, while helium balloons are not biodegradable so pose a risk to wildlife where they land for decades.

Manx Wildlife Trust CEO Leigh Morris said it's "a positive step which will play an important part in protecting the Manx countryside, of which 88% is agricultural land.

“The danger these items can pose to wildlife, particularly in the marine environment, is significant and undebatable. It’s excellent that our Isle of Man Biosphere is leading the way and this ban is great news for Manx Nature.”

Meanwhile, Kevin Groom, Chief Fire Officer at the Isle of Man Fire and Rescue Service (IoMFRS), said: “Once released there is no way of knowing where a lantern will end up or what danger it might cause.

You wouldn’t light a naked flame in your home and walk away, so why would you send one into the air with no idea whose home or habitat it could eventually destroy?”