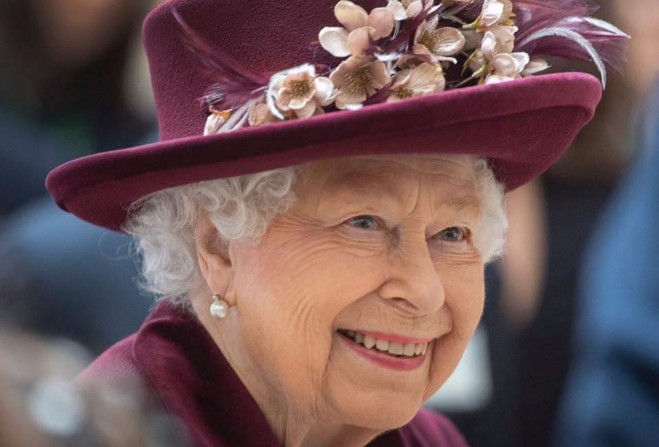 Debate locally over whether Manx head of state should be elected

Should the Island get to decide who is its head of state?

Currently, the British monarch also holds the role of Lord of Mann.

It also means the Isle of Man part of the Commonwealth.

However, a Douglas councillor believes the Island's head of state should be elected by the Manx public.

Devon Watson describes himself as a republican, and would prefer to see a leader selected at the ballot box:

Jane Glover is an Arbory and Rushen comissioner and a recipient of an MBE.

She organised the parish's jubilee celebrations earlier this month as the reigning monarch marked 70 years on the throne.

Asked whether she believes the role still has relevance on the Island, she admits it's something younger and older generations may differ on: