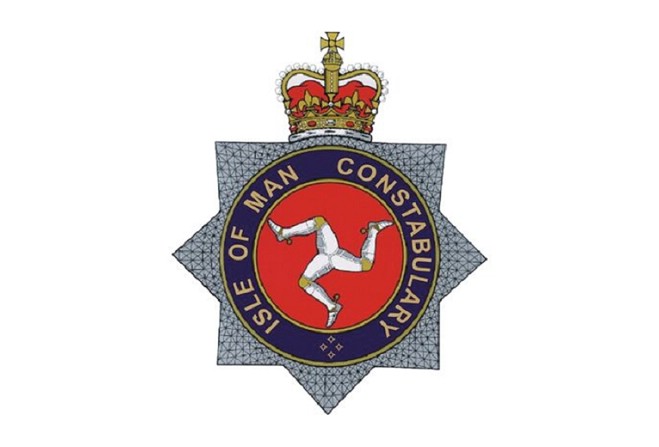 Recorded crime in the Isle of Man is up 11% on last year.

That's according to the latest Annual Report by the Island's Chief Constable.

The document, which provides a detailed assessment of law enforcement over the past twelve months, will be laid before Tynwald next week.

Recorded crime, we are told, is back to the same level as seen in 2014/15, after last year was named the safest in Manx history.

Over half of that increase is blamed on drug prosecutions, in particular for posession of cannabis.

There's also been a slight rise in anti-social behaviour, along with growing concern over sexual offences and non-domestic assaults.

And after a spate of home thefts in 2015, burglaries are now at their lowest level ever reported.

But the Chief Constable, Gary Roberts, maintains last year was one of the safest in the last 40 years - and the Isle of Man is still safer than anywhere else in Britain.

However, he's used the publication as a call for more funding for the force, claiming operations are now 'effectively hand-to-mouth' with staff and resources 'constantly stretched'.