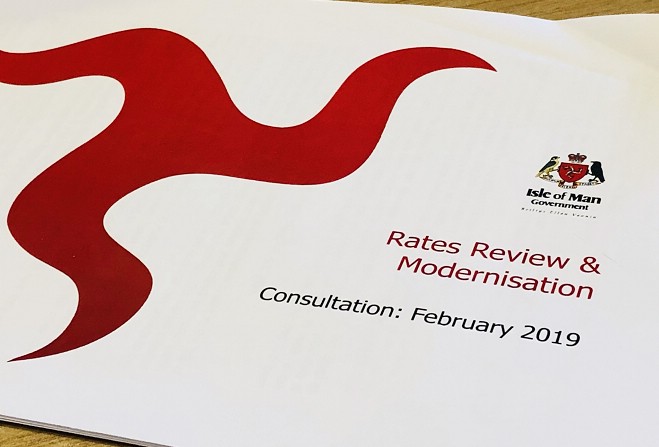 The results of a Cabinet Office survey on proposals to modernise the rating system have now been published.

Policy and Reform Minister Chris Thomas will now release a report next Thursday (3 Oct) outlining his plan to modernise the property tax, which is levied to pay for local services.

A series of public information sessions, to allow ratepayers to find out about the proposals, have also been scheduled for communities across the Island.

63 per cent of respondents were opposed to taking location into account when using an area-based valuation method.

A narrow majority were for the idea of an all-Island business rate, with 53% supportive and 45% against.

More than 70% were in favour of government and public bodies paying rates on the buildings they own or occupy.

You can view the full breakdown of responses online via the government website.