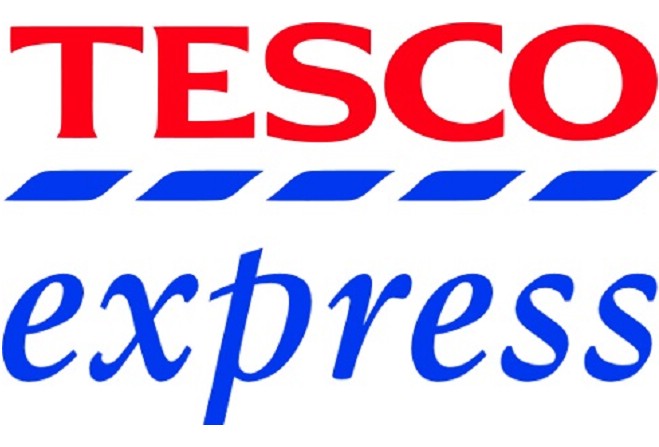 Tesco's provisional alcohol licence for its new Express Store in Douglas will have restrictions attached.

Making its decision, the Licensing Court heard evidence from several parties - some of whom opposed the application.

They claimed there were already enough licensed premises near the new Express store, there'd be an increase in alcohol-fuelled trouble and  problems with parking.

But the court said suggestions of more disorder weren't borne out by police statistics - and noted the constabulary hadn't opposed the application.

The court said "alcohol now forms part of life in the Island" and said the store could increase footfall in the area and help regeneration.

It also pointed out without the licence Tesco Express wouldn't open on the site.

However, restrictions were imposed: the store will not be able to sell beers or cider stronger than 5.5% ABV, single cans, or spirits in bottles smaller than 50ml.

It banned alcohol promotions being advertised in windows and spirits and fortified wines must be stocked behind the counter.

And the store's free wi-fi cannot be made available between 7pm and 9am.