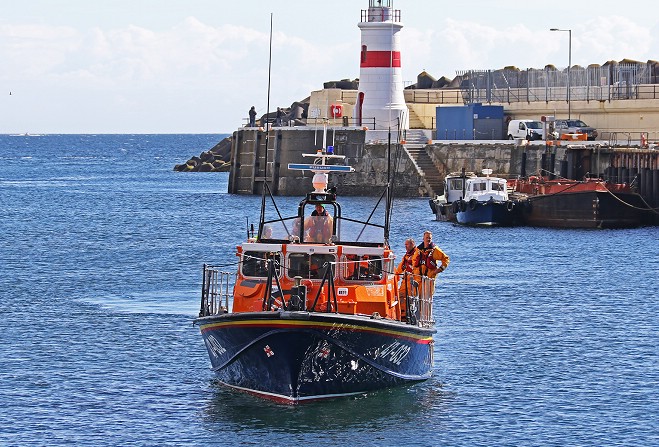 As Christmas approaches, the RNLI says it faces a 'perfect storm' when it comes to funds.

The charity says more people than ever need its help, which means the public's support is more vital than ever.

One of those had their life saved, thanks to the direct actions of the lifeboat crew.

To ensure the RNLI can continue its lifesaving work this Christmas and into the future, the charity is running a major fundraising appeal, The Perfect Storm.

A spokesman says the RNLI has experienced a shortfall in funds, but is rescuing more people than ever before.