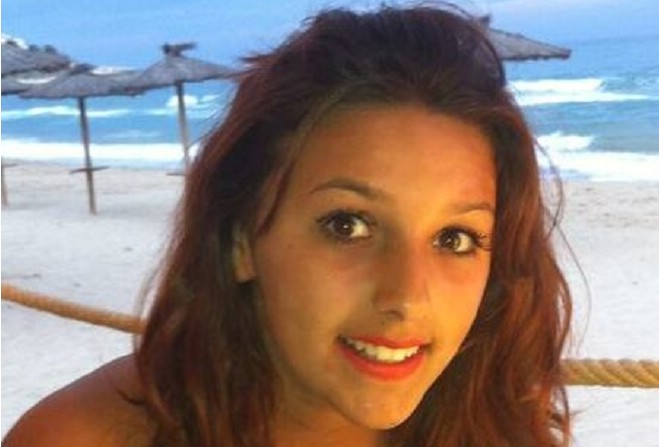 The mother of a teenager who was killed on the Island's roads has spoken of her 'healing' after meeting the man responsible.

In an emotional post shared online this week, Julie Porter described the moment she met with Craig Bridgewater, who was jailed for causing 14-year-old Lucia's death in 2014.

It was part of the Island's 'restorative justice' scheme, which provides chances for reconciliation between offenders and victims.

Lucia Porter died in March 2014, when the car she was traveling in lost control on the Switchback Road.

Its driver, Craig Bridgewater, was jailed for three years for causing death by dangerous driving.

But following a meeting with Bridgewater and his family, Mrs. Porter wrote on Facebook about the 'powerful' perspective she gained into their suffering; the 'broken' and 'devastated' man she encountered; and how the recovery process can now begin.

The post has since been liked and shared in its hundreds.

Mrs. Porter concludes: 'Anger is such a destructive emotion... Let Craig, his family and us move on'.