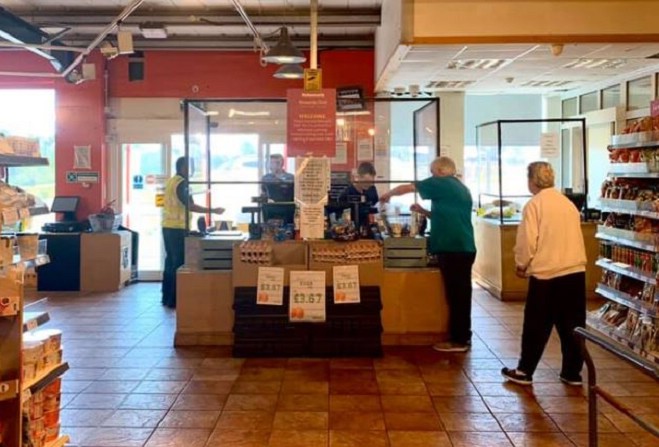 Robinson's is reassuring people it's Braddan store is safe, after it was visited by someone who had tested positive with Covid-19.

It's after two people, who had completed their two-week self-isolation, have since been found to have the virus.

Robinson's on Cooil Road was one of six locations visited by one of the individuals before returning to quarantine.

The company has released a statement, which says the person has been tracked in store and they are confident they didn't come into contact with anyone, staff at the till were protected by a perspex screen and the customer used contactless payment.

The store has been deep cleaned and the company is confident there is no risk to its customers.