On Air Early Breakfast Paul Moran | 5:00am - 7:30am
Steps - Heartbreak In This City Download

Safety of politicians 'going to have to be looked at' - Rodan 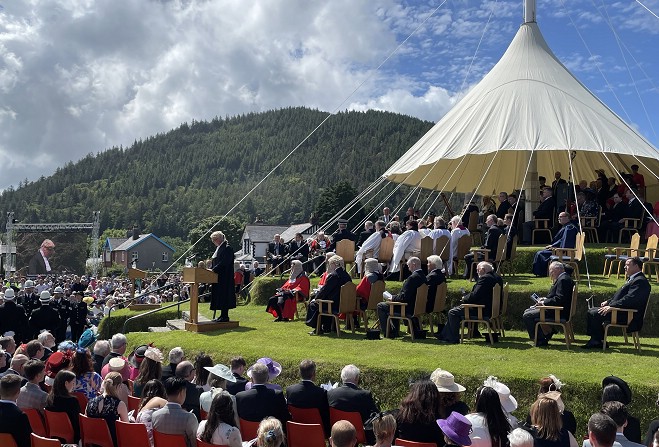 Former president of Tynwald says accessibility 'must not be watered down'

A former president of Tynwald says he hopes accessibility to politicians isn't 'watered down' by extra security, but something needs to be looked at.

The security and safety of politicians across the water has been called in to question, once again, following the killing of UK MP Sir David Amess on Friday.

UK Deputy Prime Minister Dominic Raab, speaking on Monday, described online hate as 'out of control' but said he didn't want to 'drive a wedge' between MPs and constituents.

Mr Raab, also the UK Justice Secretary, said he'd understand if colleagues wished to have plain-clothed police officers present at political surgeries, but said, for him, the concept would have a 'chilling effect'.

Former President of Tynwald Steve Rodan says he too wouldn't like to see politicians, here and across, under 'armed guard' but says online abuse can manifest in very harmful and threatening ways:

Treasury Minister David Ashford says he's experienced 'varying degrees' of online abuse, but wouldn't like to see barriers put up between him and his constituents: