On Air Saturday Breakfast Club George Ferguson | 6:00am - 8:30am
Imelda May - The Girl I Used To Be Download 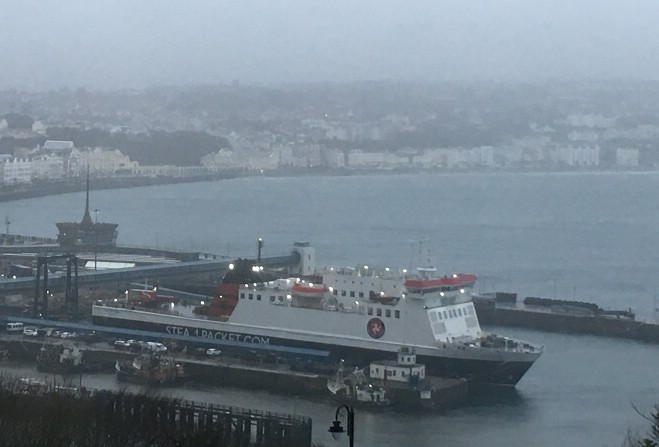 Tonight’s sailing to Heysham has been cancelled and a number of tomorrow’s services are in doubt due to the weather forecast.

The Steam Packet Company says the 7.45pm crossing to Heysham and the return service at 2.15am tomorrow won’t go ahead due to a rapid deterioration of the weather forecast.

The Ben-my-Chree had initially not been scheduled to sail tonight, but the sailings were added to its schedule after services earlier this week we’re cancelled.

The Manannan is operating as scheduled, and is due into Douglas at 10pm.

However, tomorrow’s Manannan crossings between Liverpool and Douglas, along with the Ben-my-Chree departure at 8.45am and return sailing at 2.15pm are in doubt.

A final decision on the Ben will be made by 7am, will a fastcraft announcement expected by 1pm.

Winds reaching up to severe gale force nine are expected in the early hours of tomorrow morning.