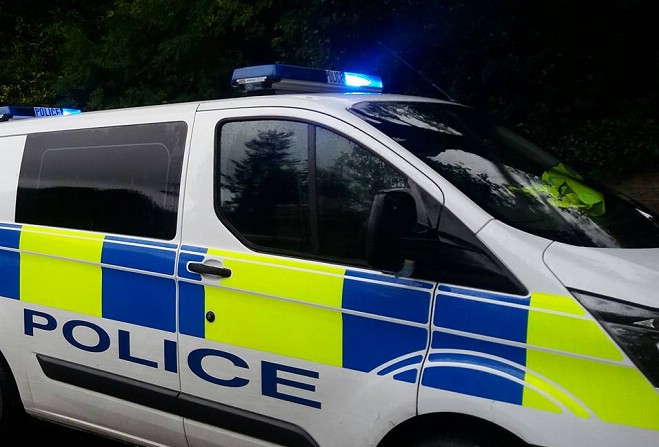 Scammers have taken £70,000 from a Manx resident's bank account after claiming to be calling about a suspicious Amazon transaction.

Police are urging the public to be wary of such calls after the victim reported the theft.

The caller was able to gain control of the victim's computer, before withdrawing the funds from their account.

Officers say anyone who is contacted in this way can ring their bank to verify if the caller is genuine.

The Constabulary also advises against agreeing to install any software, searching the name of the caller online to see if they're linked to previous scams and hang up if you are suspicious.

Police have since linked with the bank and been able to return the local resident's funds.