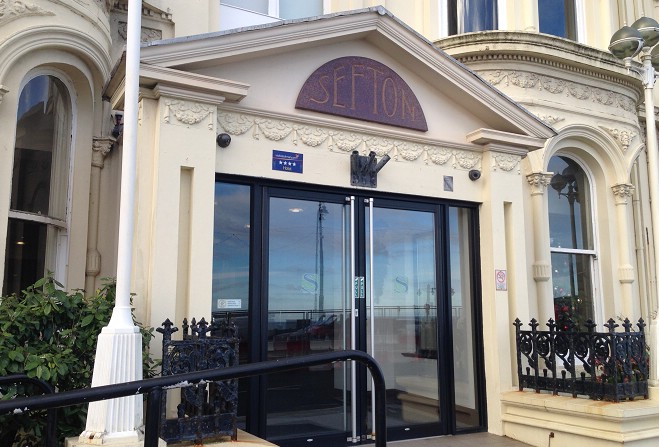 The treasury minister has confirmed the Sefton Group has fully repaid its government loan.

The funds were due to be repaid by April last year, but Alfred Cannan granted a 12-month extension to the company.

He told Tynwald a payment of just over £1.3m was made on 3 May this year, clearing the debt.

Earlier this month the organisation informed shareholders it had agreed a deal to sell the Sefton Hotel for £7.6m.

Later in the sitting, the court heard about a separate visitor facility improvement grant awarded to the Sefton Group.

Enterprise Minister Laurence Skelly confirmed £391,944 was given to the firm to turn two guesthouses into nine suites, two of which have since been sold off.

As a result, part of that grant has now been repaid to the Department for Enterprise, while a £304,845 liability has been transferred to the hotel's new owners Douglas Hotel Holdings Ltd, for the suites that continue to be used as tourist accommodation.