On Air Alex in The Afternoon Alex Brindley | 3:00pm - 5:30pm
Westlife - When You're Looking Like That Download 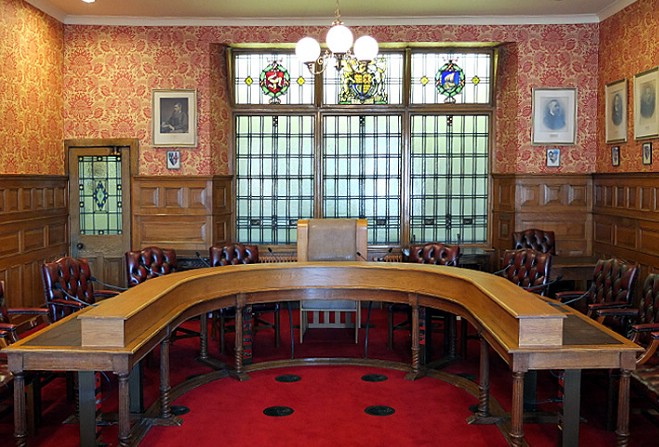 The examination of poverty on the Island will be discussed at an upcoming hearing.

In April this year, a Select Committee of Tynwald was established to inspect poverty related issues.

Those on the committee include Speaker of the House of Keys, Juan Watterson, Tanya August-Hanson MLC and MHK Jason Moorhouse.

After considering written evidence, they will now hear oral evidence from witnesses over two days in December.

At 10:30am on Monday 3 December, those providing evidence will include representatives from Graih, the Isle of Man Foodback and the Salvation Army.

The second hearing will take place at 10am on Thursday 6 December where evidence will be given by Social Policy director, Ross Stephens.

The meeting will take place at the Legislative Council Chamber.

Members of the public are welcome to attend or listen on the Tynwald website.