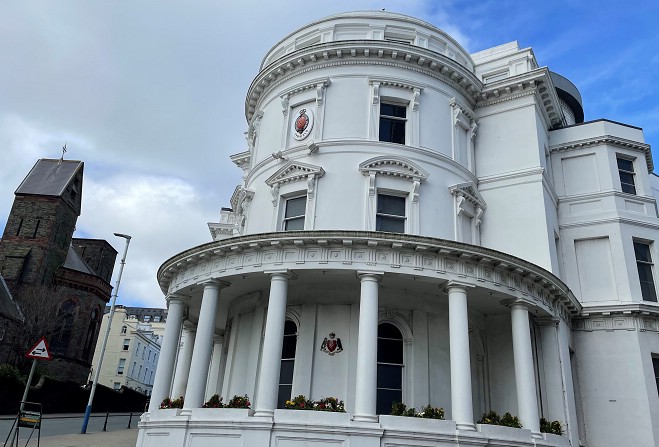 The House of Keys will vote to fill the two vacant seats on the Legislative Council today (23 November).

There are seven candidates hoping to be elected.

To get elected candidates need to get the vote of a majority of the members present and voting. If there is a full house that would be 13.

The process starts with each of the proposers, and seconders, saying why they think their candidate should get the nod.

Once that has been completed voting will take place.

Voting will happen electronically but to make sure that the result isn't known, until the completion of the process, screens in the chamber - showing details of the voting - will be blacked out.

As Jane Poole-Wilson and Kate Lord-Brennan left their seats, after a successful General Election campaign, but before their term had ended the successful candidates will have 15 months in the job before facing re-election.