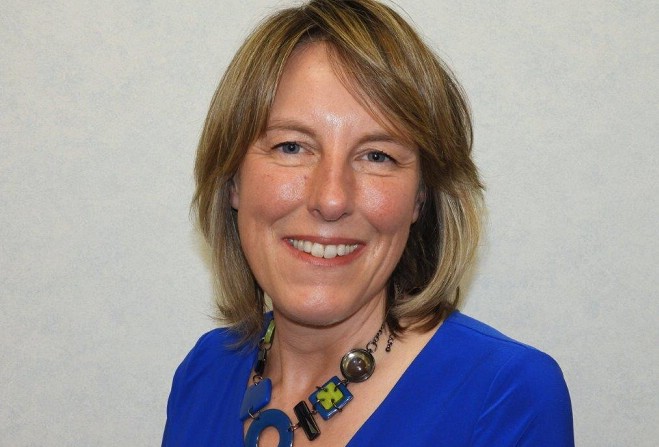 A newly-re-elected MLC says she wishes to reignite the debate on public service media in her new tenure.

Kerry Sharpe topped the polls in the election last Thursday, with 19 out of 23 MHKs supporting her, and will serve a five-year term until February 2025.

Mrs Sharpe says she felt she was "right to bring forward the motion for a public service media strategy":

In total, there were four additions to the Tynwald ranks - two returning members, and two new faces, to the Legislative Council.

Below, you can listen to that interview with Mrs Sharpe in full, where Dollin Mercer got her reaction to the election result and spoke about her plans for the new term in office:

One of the two new faces to LegCo is Peter Greenhill - who had the support of 14 out of 23 voting MHKs.

Beaten only by returning members Mrs Sharpe and Bill Henderson, who secured 15 votes, Dollin congratulated Mr Greenhill on being 'the best of the rest':