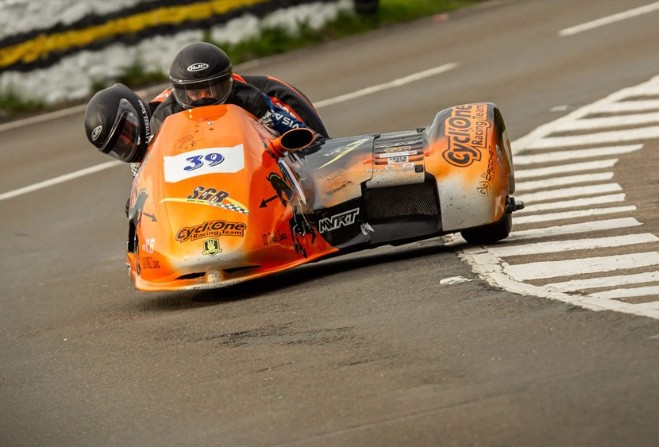 Isle of Man TT organisers say they now believe a sidecar driver died in an incident on Saturday instead of his passenger following a case of mistaken identity.

A statement released this morning confirmed that one competitor was killed following the collision at Ago's Leap, in the first Sidecar race, involving César Chanal and Olivier Lavorel.

It was initially announced that Lavorel had died but it's now understood it was Chanal who passed away at the scene.

One injured person was treated at the roadside before being taken to Noble's Hospital, and later flown to Aintree University Hospital, while the second was found with injuries that 'would not support life'.

"An initial identification procedure was conducted using established procedures and would appear to have resulted in a mistaken identification." - TT Organisers

The families of both competitors have been informed and a thorough review of the processes relating to identification is underway.

The statement adds that Lavorel remains in a critical condition and is continuing to receive treatment in hospital.

STATEMENT ON BEHALF OF THE ISLE OF MAN TT RACES pic.twitter.com/Z8ePhFHekS