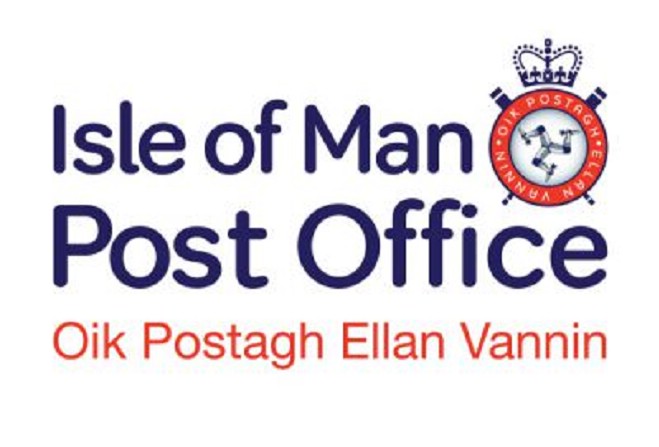 The St John's Post Office counter will cease in August, after the subpostmaster there says the financial status of the business is in doubt.

Rob Knighton tendered his resignation from the role, Isle of Man Post Office says, mostly due to "falling transaction numbers."

In a statement, Mr Knighton said it's "no longer financially viable with falling footfall through the door."

The Post Office says a continued decline in letter mail has now seen a 47% drop in volume in the past decade.

With a five-year retail strategy underway by the board, with a report due to Tynwald no later than October, the subpostmaster role will not be advertised.

The organisation's chair, Julie Edge, expressed sincere thanks to Mr Knighton and says work is ongoing to ensure disruption is kept to a minimum.

Isle of Man Post Office understands that the village shop, in which the Post Office counter is housed, will continue to operate once postal services cease.

The nearest alternatives are in Peel and Foxdale, both of which are around 2.5 miles from the St John's counter.