Staff shortages in a number of sectors 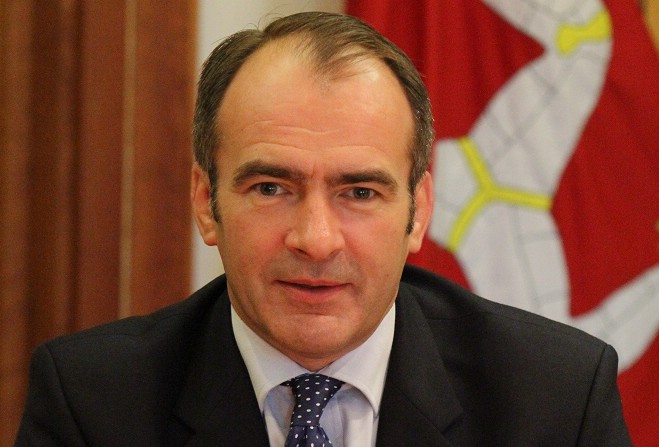 The Isle of Man "needs to work hard" to fill vacancies with skilled workers from overseas, according to the treasury minister.

A number of sectors are experiencing shortages of experienced staff at the minute, from accountants and teachers to doctors and dentists.

Using the example of health, Alf Cannan says the issue is at the centre of the Council of Minister's minds:

So how exactly does government go about selling the Isle of Man to people overseas, as a desirable place to live and work?

Andy Stewart is the Head of Locate Isle of Man:

However, one local recruitment agency believes there aren't enough vacancies on the Isle of Man to attract workers from further afield.