Seasonal storms not over yet 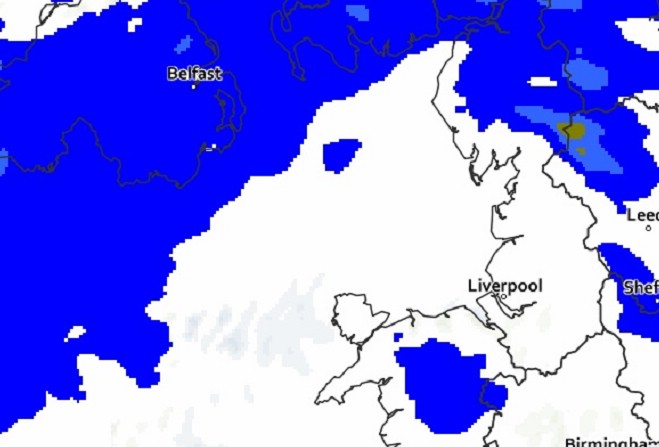 DoI staff on standby over weekend

Strong winds on the Island are set to persist over the next few days.

Storm Conor is expected to take over from Storm Barbara, which is continuing to batter parts of the UK.

Winds in Cairn Gorm, Scotland reached up to 120mph yesterday (Fri), while providers had to restore power to almost 15,000 homes.

Fortunately, the damage in the Island was minimal - with nothing more serious than some fallen trees, a handful of power cuts and cancellations on ferry and flight services.

The Steam Packet says as it stands, today's sailings will depart as scheduled.

Ronaldsway Airport is advising passengers to check online for updates on their flights.

Elsewhere, many Department of Infrastructure staff on leave for the festive weekend.

But Maintenance Manager Alan Hardinge has confirmed contingency plans are in place as Conor approaches: