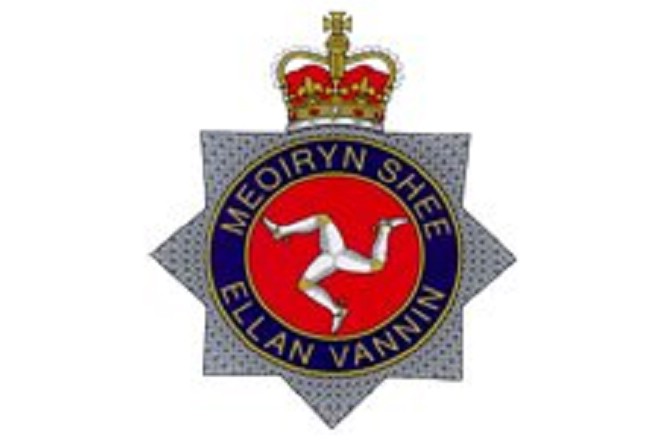 Thee children are being treated in Noble's hospital after taking an unknown substance.

Police were called to The Bowl at the National Sports Centre in Douglas at around 2.30pm yesterday (13 April) when a child suffered a reaction after swallowing the substance.

Medical help was called and three youngsters aged between 11 and 12 were subsequently admitted to Noble's, where they have been treated in the intensive care unit. The trio are said to be in a stable condition.

Police are investigating how the children came in possession of the substance, which they said they found earlier in the day in the Douglas area.

It remains unclear whether they had ingested a drug - pharmacy medicine or illegal. Samples are today undergoing analysis at the hospital.

Officers say the public should hand any substances they find to the police or a pharmacy - and the incident underlines the 'real dangers' of taking any unknown matter.