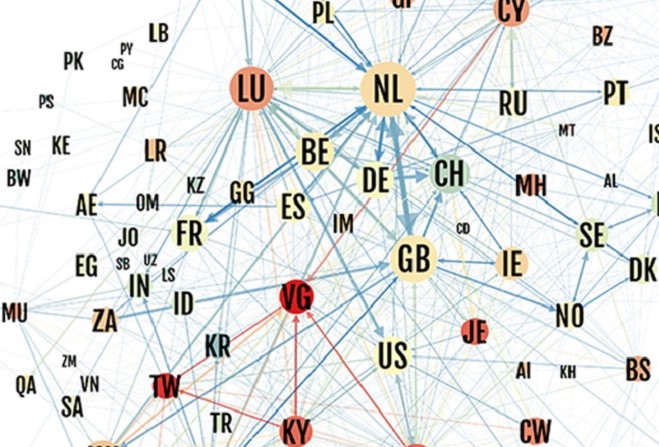 New research comparing international 'tax havens' has found the Isle of Man does not fit the definition.

Data scientists from the University of Amsterdam analysed the ownership structures of 77 million trusts and companies worldwide, to compile a list of the 'worst offenders' in concealing value.

The study identifies 24 global jurisdictions as 'sink' nations - that is, places where a disproportionate amount of assets are hidden underneath the legitimate economy.

Topping the list is the British Virgin Islands, which is thought to 'sink' more than 5,000 times the normal amount of disappearing value.

In third place is Jersey, and behind, well-known offshores like Bermuda, the Cayman Islands, and Gibraltar.

But the Isle of Man - which to many has long been regarded as a hiding spot for the super-rich - does not feature on the list.

One explanation could be the Island's open-book approach to finance, bolstered by the introduction of the Beneficial Ownership registry earlier this month.

The study also ranks those nations responsible for channeling the most money through so-called 'sinks' - unsurprisingly, the United Kingdom ranks second place.