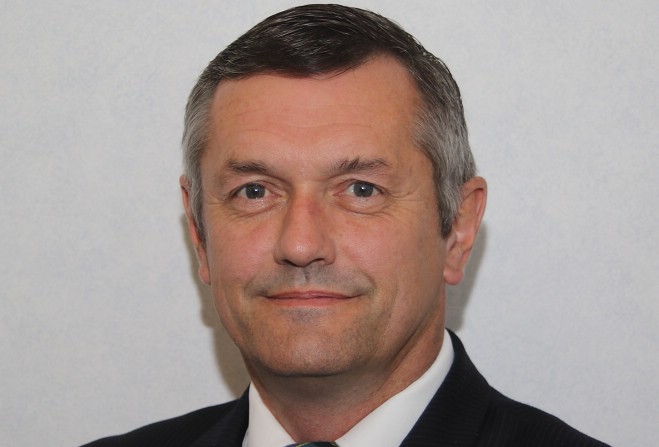 The Education Minister has once again called into question a recent survey by a teachers union.

Last month, the National Association of Schoolmasters Union of Women Teachers (NASUWT) claimed more than 80 per cent of its members had been verbally or physically threatened outside of school hours.

Other unions - including the National Association of Head Teachers and the Association of School and College Leaders - leapt to the department's defence and played down the issue.

The matter was raised at Tynwald's Social Affairs Policy Review Committee on Monday (10 April) which covered a broad range of subjects.

Early learning provision, cyber bullying, university links and a teacher shortage were all discussed at the hearing, which lasted around an hour and a half.

When it came to the dispute over student behaviour towards teachers outside of the classroom, Mr Cregeen dismissed suggestion he'd not treated the claims seriously enough.

He said the survey was deliberately trying to be controversial: