On Air Night Flight | Midnight - 6:00am
James - Waltzing Along Download 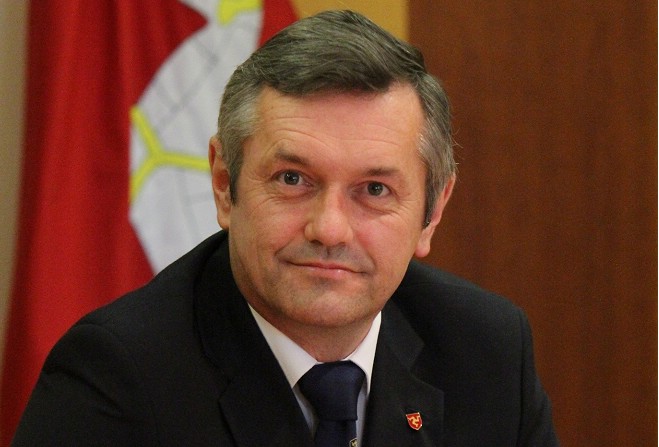 Children will not be affected for now

Two teaching unions start industrial action today, in a long-running row with the Department of Education.

Mr Cregeen says his department's doors remain open at anytime for negotiations to get under way, which he's hoping can take place before union action is potentially escalated to a point where children's education would suffer.

Mr Cregeen says he's not stepping down from this position - despite the unanimous votes of no confidence in him and his department by the three unions.