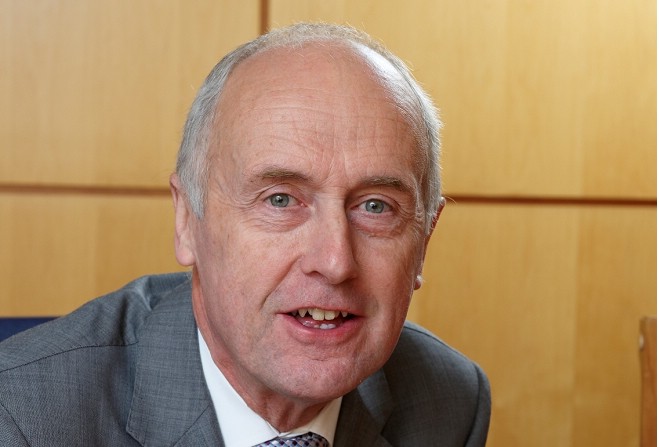 The report raises stark warnings, suggesting uncertainty over Brexit, and losses in VAT income, have reduced the Island's financial strength and potential for growth.

The public sector pensions deficit was widely debated in the run-up to the general election - but Mr Teare says that's not a factor which affects the rating process: