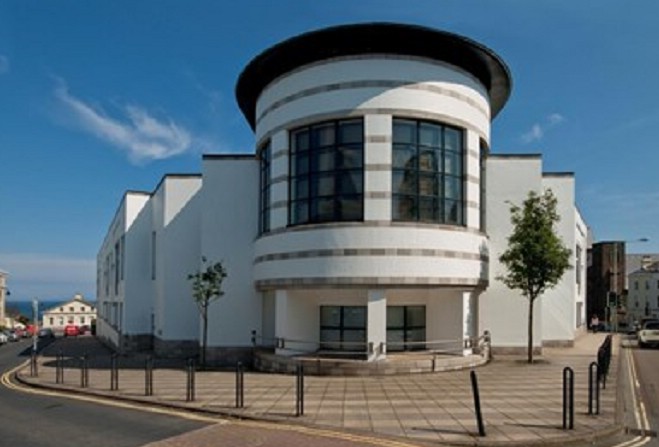 A woman from Douglas who broke lockdown rules and spat at a police officer has been urged to change her ways by magistrates.

Eighteen-year-old Katie Alice O'Sullivan of Sherwood Terrace appeared via a live video link from the Isle of Man Prison before magistrates at Douglas courthouse.

She pleaded guilty to assaulting a police officer as well as breaching the Island's Emergency Power act regulations.

Prosecution advocate Hazel Carroon said unemployed O'Sullivan was warned by police on 1 April and 16 about observing Covid restrictions by staying in.

However, on 1 May she moved into a house in Tynwald Close in St Johns with a man in his 30s she'd met on the internet.

When police arrived and arrested her, she initially cooperated but once in custody she spat at a sergeant who'd brought her a glass of water.

Her advocate said she was a Jekyll and Hyde character and accepted her drunken spitting was particularly serious during the current pandemic.

Magistrates imposed a total jail term of 16 weeks, suspended for two years, and ordered her to pay £125 towards prosecution costs.