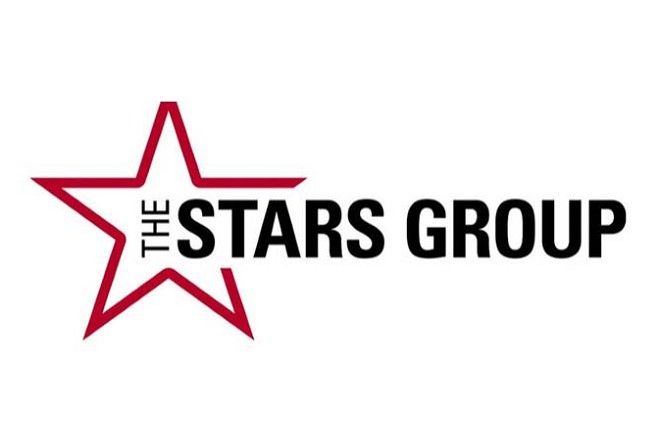 The Stars Group says its planned merger with Flutter, which owns Paddy Power and Betfair, does not mean it will be leaving the Isle of Man for the 'foreseeable future'.

Plans have emerged to create the "world's biggest online betting and gaming firm," by merging the Stars Group with Flutter, which owns Paddy Power and Betfair.

The company has said the group as a whole will eventually have its headquarters in Dublin.

It said the two groups' combined revenue would have been £3.8bn in 2018, larger than any other gambling and gaming company worldwide.

A statement released by the Stars Group has played down the possibility of it leaving the Island.

It says: "The StarsGroup is currently domiciled and headquartered in Toronto, while the IoM is the key operational centre for TSG.

"Under the combined business we expect the IoM will remain an important operational hub for the foreseeable future."