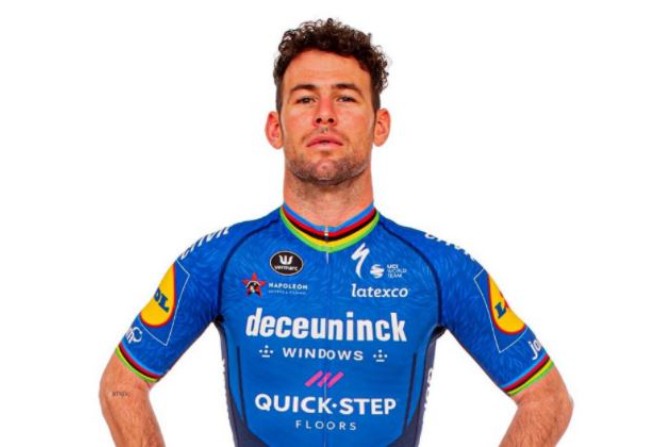 All three remanded in custody

A third man has denied robbing Manx cyclist Mark Cavendish and his wife Peta at their home in Essex.

Chelmsford Crown Court heard how the couple were threatened at their house in Ongar on 27 November.

Twenty-seven-year old Ali Sesay, of Rainham East London, denies robbing a pair of watches, two phones, a suitcase and a safe from the property.

His barrister says an application to dismiss the charges would not be pursued.

Yesterday 31 year-old Romario Henry, of Lewisham, and 28 year-old Oludewa Okorosobo, of Camberwell, pleaded not guilty to two counts of robbery.

All three have been remanded in custody and are due to face trial on 3 October.

No-one sustained serious injuries in the raid but Cavendish said in a statement that at the time his family were 'extremely distressed' and 'feared for their lives'.