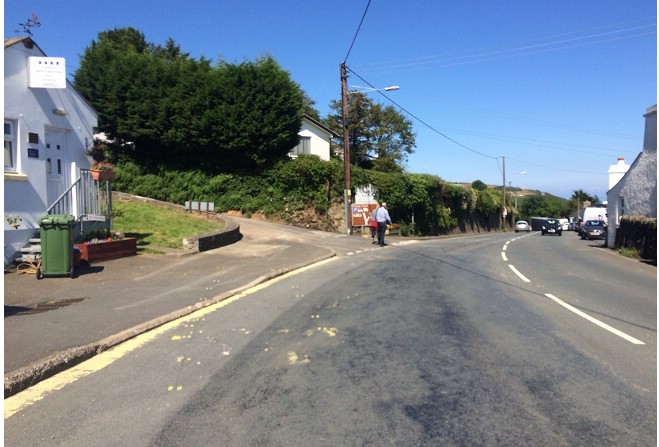 Other person in car in critical condition

Police have confirmed three elderly people have died after a crash on the main road at Fairy Cottage in Laxey.

Only one car was involved in the incident at a bus stop at about 9am today - two of the four people in the vehicle were declared dead at the scene, despite immediate emergency treatment.

The other two were taken to Nobles Hospital with critical injuries.

One of the casualties succumbed to their injuries and the other remains in the intensive therapy unit in a critical condition.

The road was closed for over five hours.

Police are appealing for witnesses to contact Police headquarters on 631212 or to speak to any officer.

There is also an appeal to users of social media not to speculate about either the cause of the collision or the identity of those involved.

Health bosses say they're facing waiting times of between five and six hours as it responds to the situation.

The emergency department at Noble's Hospital is asking patients not to attend unless absolutely necessary.