Three points and fine for teen who drove unroadworthy car 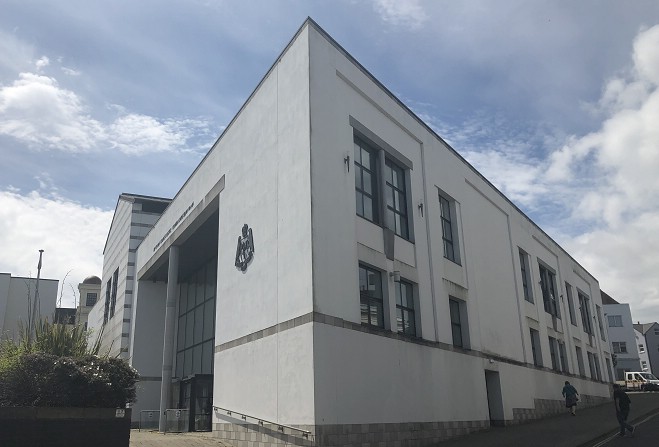 A car bought as a gift to himself on his 18th birthday has landed a St Johns teenager with a court appearance and fine.

Eighteen-year-old Spencer William Kelly of Peel Road pleaded guilty to having a dangerous or unroadworthy vehicle via a coroner’s admission.

Prosecution advocate Roger Kane told magistrates at Douglas courthouse police had stopped Kelly on Prospect Terrace in Douglas just after 8pm on 16 May.

He told officers he’d bought the black VW Golf he was driving earlier that day as he celebrated his birthday.

Police noticed it was in a poor state, and had the vehicle taken to the testing centre in Tromode.

There, experts found the handbrake didn’t work, and also discovered serious problems with its steering and exhaust.

Kelly explained he’d bought the car from a mechanic who was advertising it on Facebook, and was taking it to a garage.

Magistrates put three penalty points on his driving licence as well as imposing a £500 fine and ordering him to pay £50 towards prosecution costs.