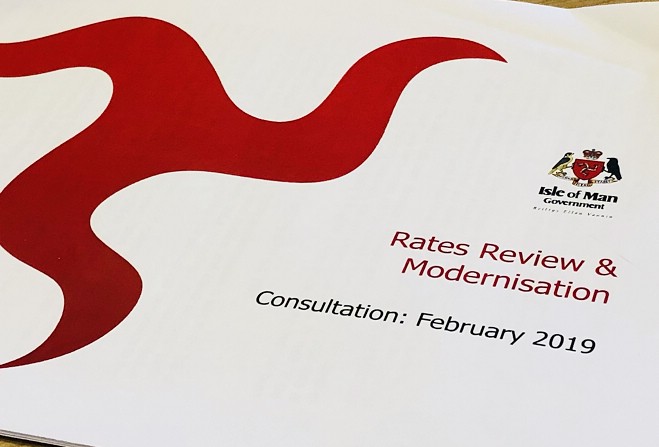 'Consultation provided a solid base for plan' - Chris Thomas

The policy and reform minister says the 'time is now right' to 'seize the momentum' and introduce a new system for rates.

Chris Thomas made the comments after responses to a consultation on reforming the tax were published.

The property charge is based on the historic rental value of a home, and is levied by local authorities to pay for services such as street lights and waste disposal.

The rating system has long been criticised as outdated, but the question of what to replace it with has proved difficult to answer for both local and national politicians.

Minister Thomas says information gathered in the survey has provided a solid foundation for a 'modernisation' plan, which will be revealed to the public on Thursday (3 October) as part of the Tynwald order paper.

Following the announcement, a series of public information sessions are being held across the Island;

Local Democracy Reporter Ewan Gawne asked Mr Thomas to explain what the Cabinet Office has learned from this consultation: