Trial of former MLC to continue 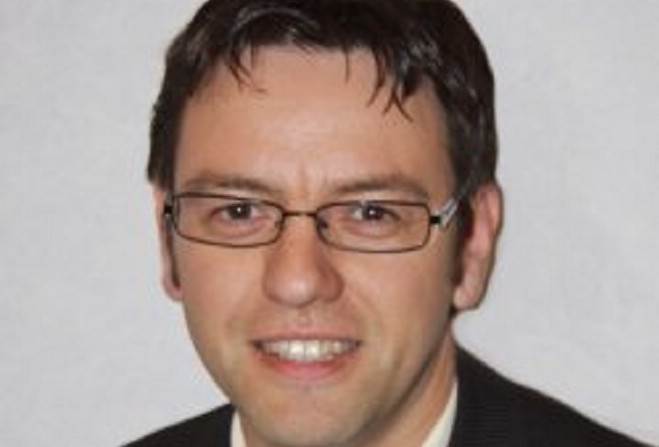 A court’s heard how investigators were forced to search the Panama Papers database to find out who runs a local radio station website.

Matt Oliphant-Smith of Manx-based Octopus Media claimed he controlled all of Energy FM’s data – not Carrick Creative as named on the station’s website.

Mr Turner denied Island FM needed to register for data protection as it didn’t deal with information – however, Data Protection head Iain McDonald said a condition of the broadcast licence it holds is that it keeps recordings of its entire output for 42 days.

He told the court that meant Island FM retained data and so needed to register, as did Carrick Creative as it controlled the Energy website.

Mr Turner and both companies declined to give evidence in their defence.

Later this morning, the prosecution and defence will begin summing up – a verdict is expected later today.