Truck driver involved in acid spill had concerns about safety 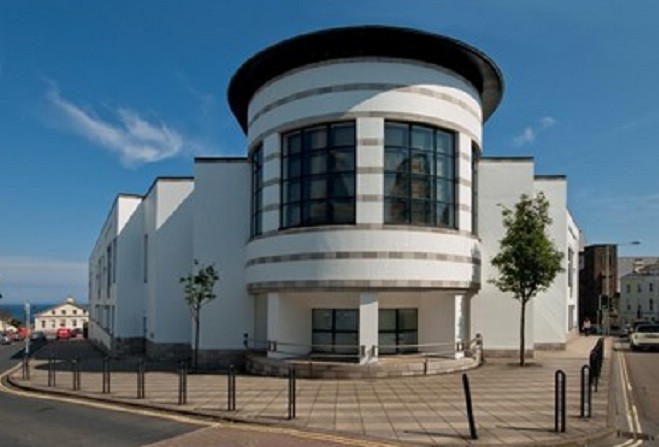 Tells court he was told to "stop whinging" before container spill

A Douglas truck driver who complained to bosses about the way his vehicle was loaded was told to get on with the job – only to see thousands of litres of chemicals fall into a busy road.

He admitted having a dangerous load on his vehicle on 12 August last year.

Defence advocate Dawn Jones said Marshall had serious concerns about the way the containers were loaded but was told to "stop whinging".

As he turned onto Ballafletcher Road three containers came off his truck – one began leaking which sparked a 10-hour road closure as firefighters dealt with the incident.

Magistrates told him they sympathised adding he'd been put in a difficult position by the company.

He was fined £500, ordered to pay £500 towards prosecution costs and had three penalty points put on his driving licence.