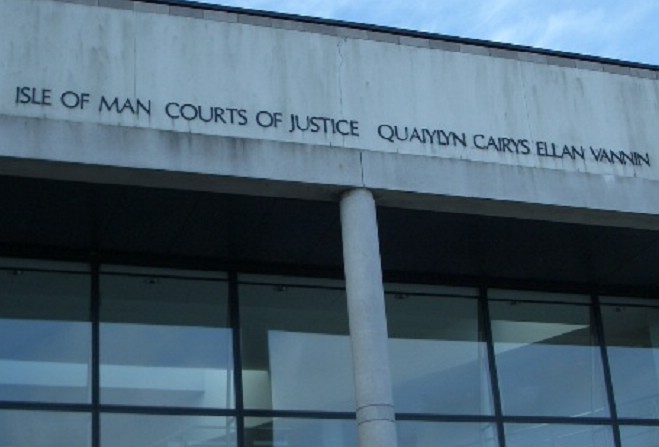 15 months for GBH cut to nine

A man who knocked out a TT visitor, causing serious head injuries, has had his jail sentence cut by forty per cent at appeal.

In a victim impact statement, the man he assaulted said it had taken seven weeks for his head to heal and he’d suffered from post-traumatic stress after the attack.

But Kelly has successfully appealed his sentence, which was cut to nine months, after a court heard he had ‘an abundance of mitigation’.

The court heard Kelly carried out the attack the day after senior race day, after consuming a large amount of alcohol and arguing with his victim in Nightlife.

With just one punch, he knocked the man unconscious – leaving him needing months of dental and medical treatment after he returned to the UK.

But Judge of Appeal Tattersall and Deemster Doyle heard Kelly had suffered two bereavements in the year before the offence, had only one minor previous conviction, and was genuinely remorseful.

They said the sentence was too long, and cut it from 15 months to nine months in prison.