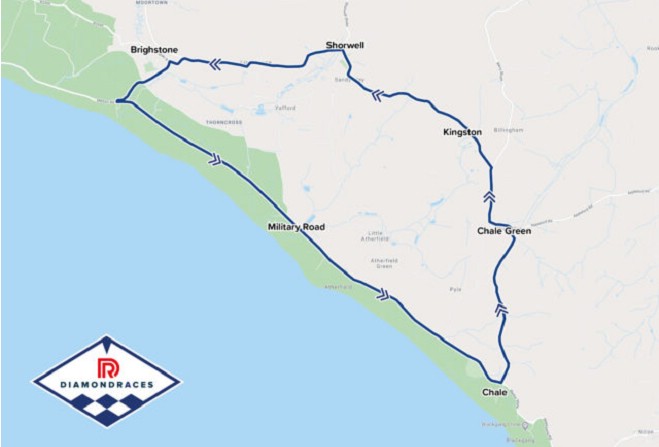 Two-time TT winner Steve Plater is one of the people behind plans for a road race on the Isle of Wight in October 2021.

A 12.4 mile course has been identified in the south of the Island and the meeting will be known as the Diamond Races.

The planned event has support from the Isle of Wight Council.