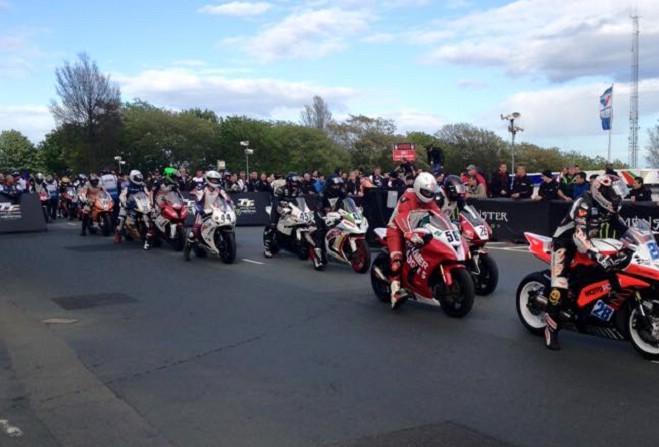 Consultants were optimistic at prospects

Plans to develop the TT brand were abandoned by the DED last year.

The 84-page report outlines proposals for a week-long motorcycling event carrying the TT brand with the potential to be exported worldwide.

It identifies a 'clear gap' in the market for such an event, and interest from international host venues including South Africa, China and the Middle East.

Sports Consultancy, which was paid more than £330,000 by the department, said the TT World Series could expand the brand's reach far beyond the constraints of the Island's infrastructure.

But the report also contains data on financial models and 'economic impact projections' - which have been redacted for public release.